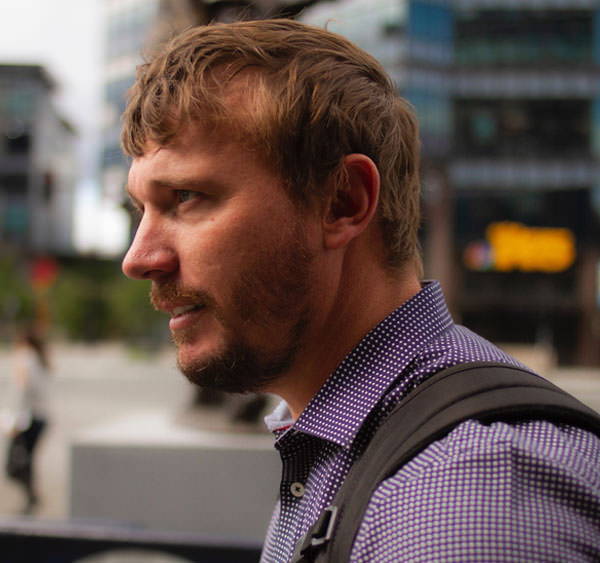 Sgt. Dakota Meyer is the third living recipient of the Medal of Honor since the Vietnam War, and the first living United States Marine in 41 years to be so honored. Born and raised in Columbia, Sgt. Meyer enlisted in the United States Marine Corps in 2006 after graduating from Green County High School. He completed his basic training at Parris Island Recruit Training Depot later that year. A school-trained sniper and highly skilled Marine infantryman, Sgt. Meyer deployed twice to combat duty. In 2007, he deployed to Iraq for Operation Iraqi Freedom; and in 2009-10, he deployed to Afghanistan for Operation Enduring Freedom. In September 2011, President Obama awarded Sgt. Meyer the Medal of Honor - the highest military decoration awarded by the United States government - in recognition of his acts of extraordinary valor on Sept. 8, 2009. Over the course of a six-hour firefight, without regard for his own personal safety, Sgt. Meyer repeatedly braved enemy fire in eastern Afghanistan to find and save fellow members of his embedded training team. Wounded by shrapnel, Sgt. Meyer entered the kill zone four times to evacuate 13 Marines and soldiers and 23 Afghan soldiers. On his fifth trip in, Sgt. Meyer recovered the bodies of three missing Marines and a Navy corpsman killed in the battle: 1st Lt. Michael Johnson, Staff Sgt. Aaron Kenefick, Hospital Corpsman Third Class James R. Layton and Gunnery Sgt. Edwin Wayne Johnson Jr. Following the battle, Army Sgt. 1st Class Kenneth W. Westbrook later died of wounds he sustained. Sgt. Dakota Meyer completed his active duty in 2010 and now serves in the Individual Ready Reserve of the U.S. Marine Corps Reserve. Since returning to civilian life, Sgt. Meyer continues to work to tell the stories of the Marines with whom he served.

These aren't decorations, they're declarations.

At Flipside Canvas, we believe in the power of owning who we are and making the most out of each day. We practice this through our actions, behaviors, and relationships. At Flipside Canvas, we believe that art offers an opportunity to showcase your commitment to empowering yourself and others. Our unique canvases help you to live authentically and inform others that who they are and what they do matters in this world. When you buy from Flipside Canvas, you not only receive high-quality art to decorate your space but you also join a community that shares the common goal of making this world a better place.

"My vision with creating Flipside Canvas is to unite people through quality products. In return creating a community of selflessness and accountability that empowers individuals to accept nothing less than being the best that they can be. I appreciate everyone’s support in this vision to change the world." 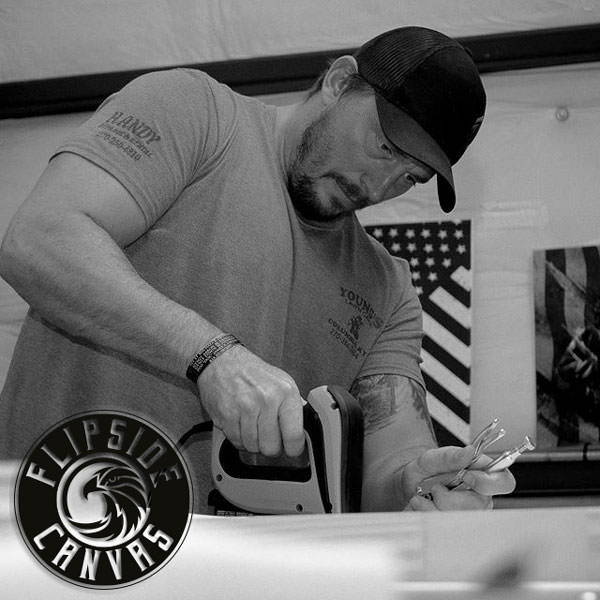 At Flipside Canvas, we don’t just sell art to hang up on the wall — we offer an opportunity to make a bold statement about who you are and what you stand for. Our art covers a wide range of categories from inspirational to patriotic to unique pieces for your man cave. No matter which canvas you choose, we guarantee that our art will inspire you to keep moving forward and living your best life.

100% Made in America using locally sourced and manufactured materials

Our Emails Don't Suck! They are full of American Made Artwork with badass discounts!